On Creating a Lifestyle Career Plan 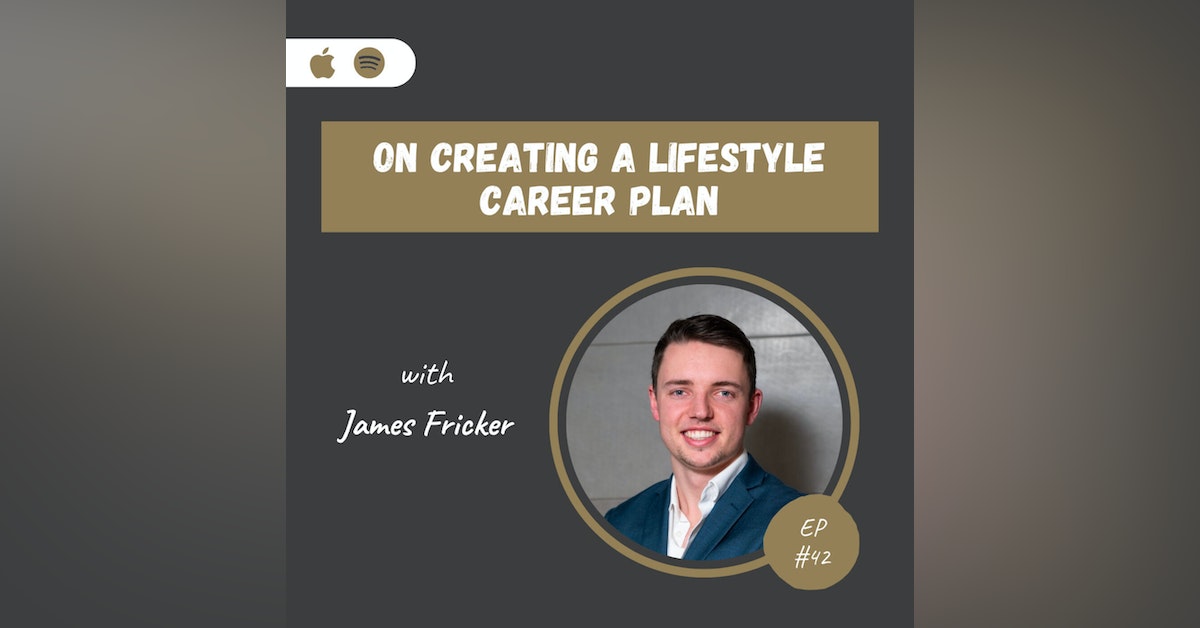 Today's episode has no guest, rather it is a chat with me about the importance of creating a life and career plan for yourself.

All links in one place
https://linktr.ee/graduatetheory

On Finding and Thriving in Your Dream Graduate Role with Kerry Callenbach
https://youtu.be/pElG-nqkoFM
https://www.graduatetheory.com/27-kerry-callenbach/ 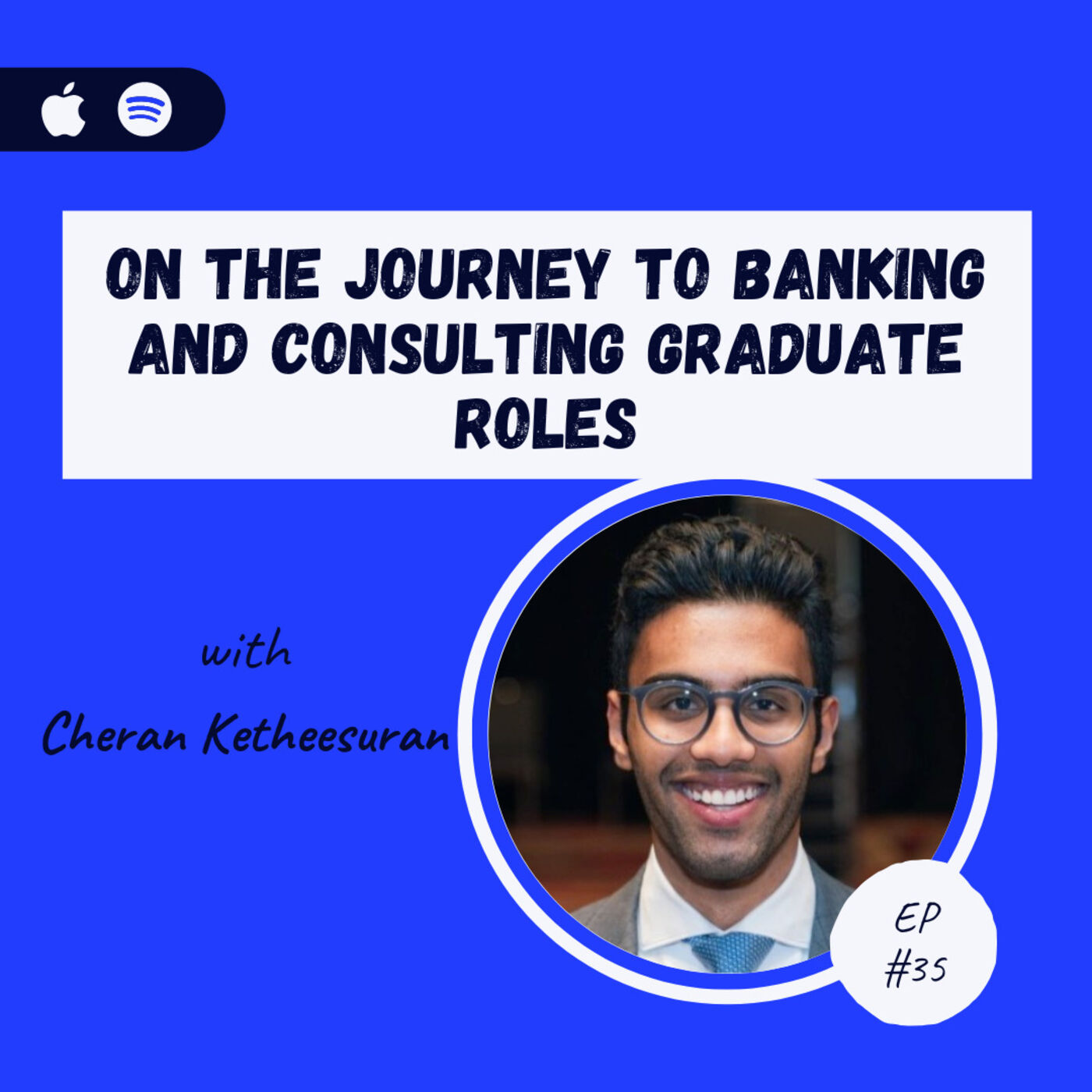 Cheran Ketheesuran | On The Journey To Banking and Consulting Graduat…

Cheran Ketheesuran is in his final year of commerce and law at the University of Sydney. He’s a former Investment Banking intern … 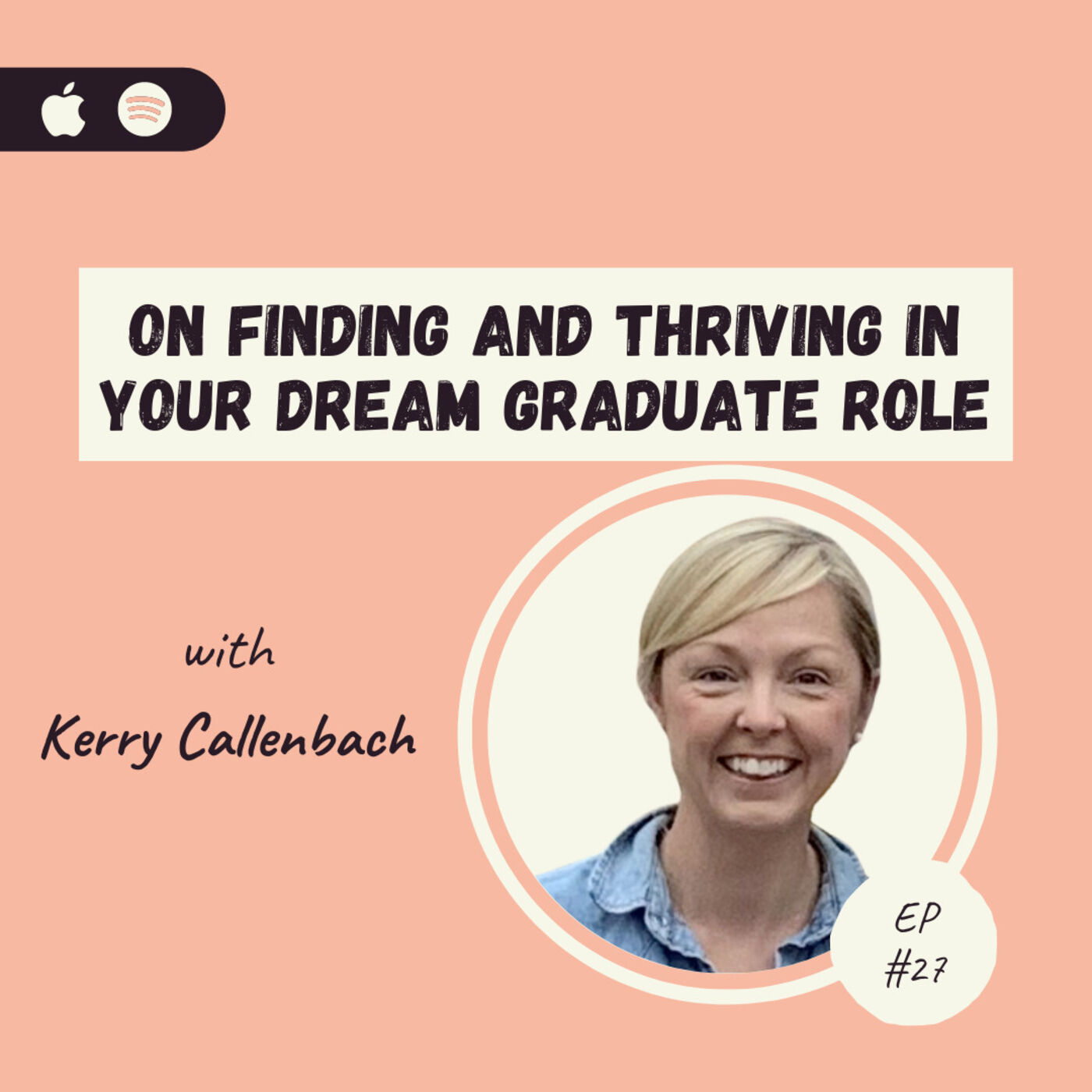 Kerry Callenbach | On Finding and Thriving in Your Dream Graduate Role

Kerry Callenbach has worked in HR for over 18 years in professional services, banking, health, sports, and tech. Graduate Theory … 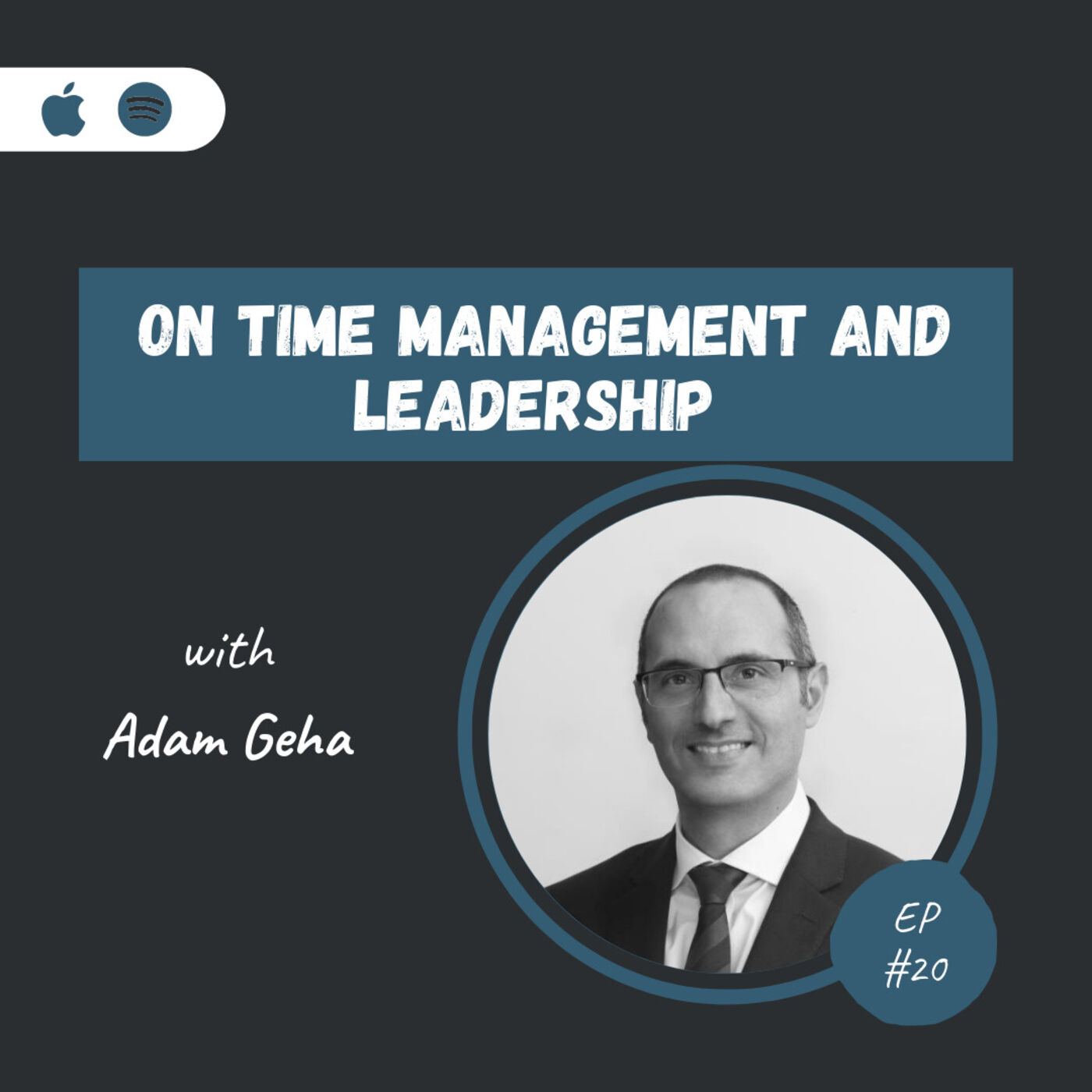 Adam Geha is CEO and co-founder of EG, a data-driven investment manager and developer with over AU$4.3 billion in assets under ma… 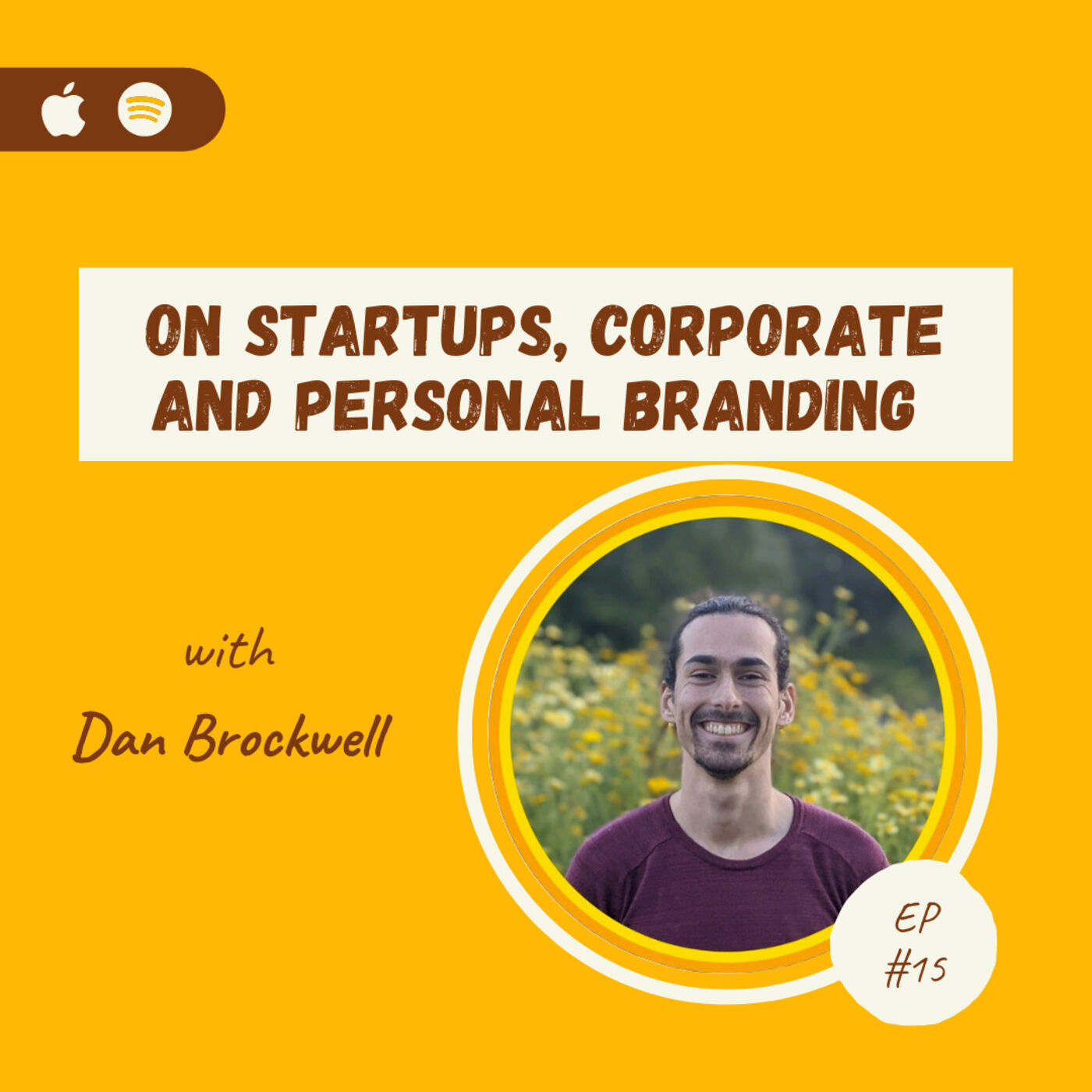 Dan Brockwell is a Product Manager at Atlassian and Co-Founder at Earlywork. Episodes to your inbox https://www.graduatetheory.co… 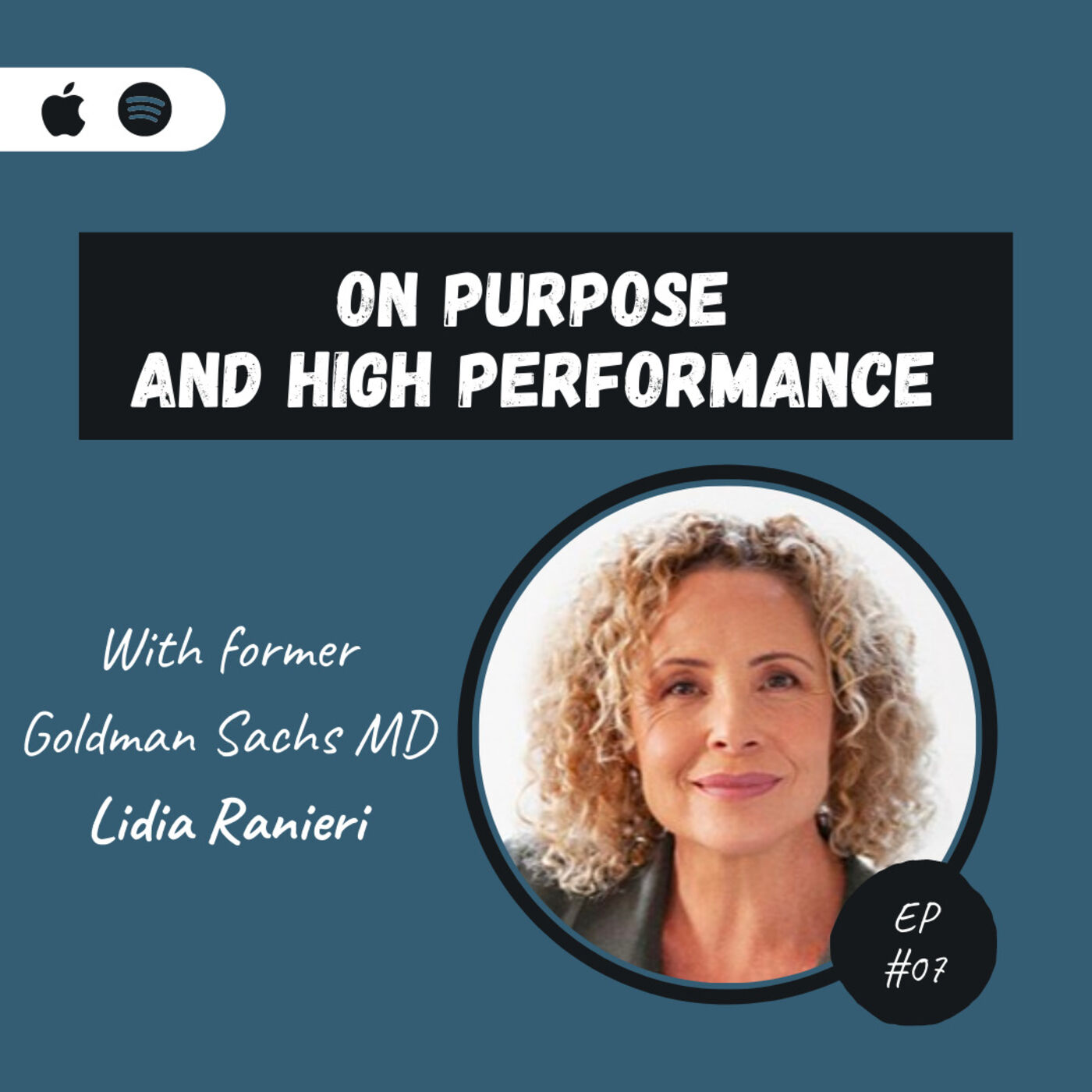 Lidia was a Partner at Reunion Capital Partners and previously a Managing Director at Goldman Sachs. She has over 25 years of exp…